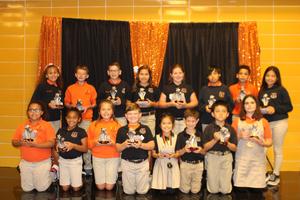 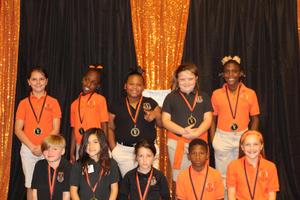 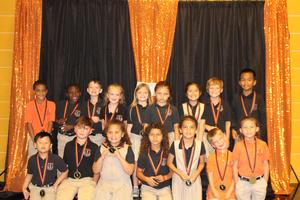 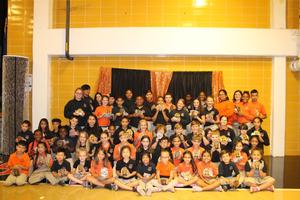 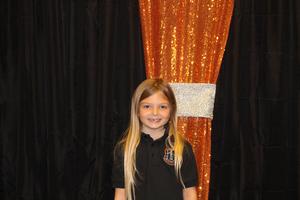 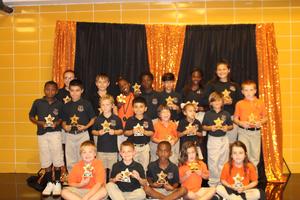 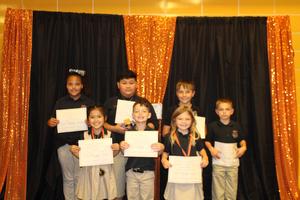 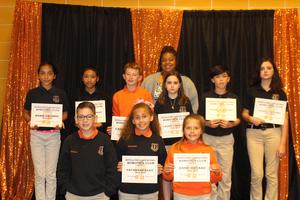 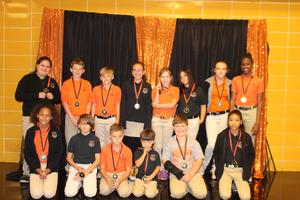 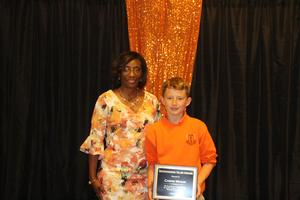 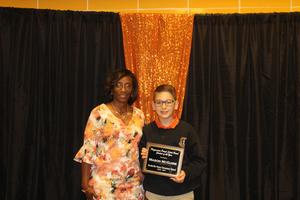 On Monday, May 20th, Boothville-Venice Elementary School held its annual End-of-Year Awards Day Ceremony. At the ceremony, students were recognized and presented with awards for their achievements in the following areas: Perfect Attendance, Most Improved, Honor Roll, Straight “A” Honor Roll, Robotics, Noticing Tree, iReady Rockstars, the Oiler Award, and Student of the Year.

The Robotics Reward was presented to Robotics club members who experimented with the programming of various robotic builds. This club offered students the opportunity to learn how science, engineering, math, and technology work together. Ms. Rachelle Cyprian is the sponsor.

The Noticing Tree Award was presented to students who embody the school’s behavior expectations of being respectful, responsible, and safe by extending their help around the school and to their peers. Mrs. Prout notices students, as well as staff, and place their names on a special tree outside the office.

The iReady Rockstar was presented to students who scored an exemplary passing rate on their iReady lesson assignments. Mrs. Karen Cook is the Title I lab Teacher that oversees the program and encourages the students to always do their best.

The Oiler Award is an award that is presented to a sixth grade students who embodies the expectations of the school’s mission statement, by their service, leadership and integrity.  This year’s Oiler Award was awarded to Cason Meaux, son of Catherine and Casey Meaux.  Cason is an all-around student who in fourth grade decided he wanted to raise and take down the flag daily.  He picks up trash, help set up for events or help in any way he could around the school.

The following students were commended for their exceptional work.

Student of the Year: